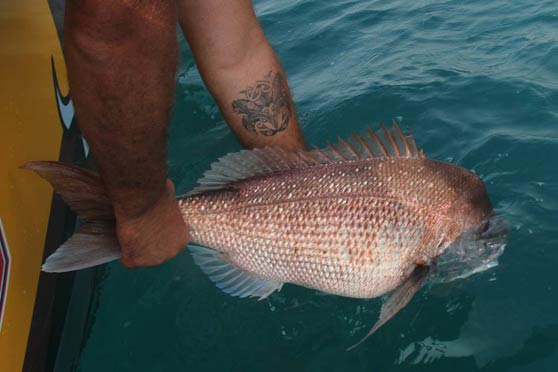 Get ready to compete for this years Measure & Release Trophy!

2018 Competition bought to you by on of our latest sponsors Auckland Marine and Electrical who are giving up $500 prize money!

One prize only for the total of the 3 longest Snapper measured!
Anglers must photograph their Snapper on a official measure board, then photograph the fish being released
All photos must be presented to the weigh master for verification and recording,

The prize winner will be the person who measures and releases the longest total of their 3 Snapper.
Competition runs from 1st September 2017 to 31 July 2018,

For further information on Auckland Marine electrical visit www.ame.nz, or email This email address is being protected from spambots. You need JavaScript enabled to view it. 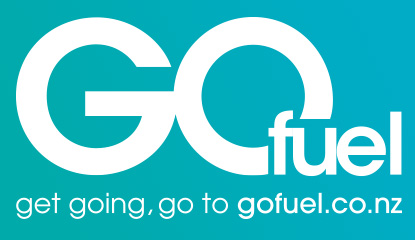 The Mangawhai Boating & Fishing Club will benefit directly under a new agreement signed between Gofuel/Petroleum Logistics and NZSFC... and as a member, you're eligible for fuel discounts.

Get a Gofuel card and get these fuel discounts:

At the same time, the club can get a rebate of up to 1c per litre of fuel you buy.

NZSFC has negotiated an arrangement with Club Marine that allows for you to insure your boat with them and have 15% of the premium paid to the club you belong to or nominate as a commission.

For example if your premium is $500 per annum, then your club will get $75. If 100 people in your club sign up with Club Marine with a similar level of premium then your club stands to earn a commission of $7,500. The more we support Club Marine as a collective the more opportunity there is for us to have both competitive premiums and rewarding commissions.

FreeFishHeads.co.nz puts the two together. All you need to do is register and select that you have fish heads to give away.

It's about best use of our natural resources, ensuring there's enough to go around for everybody.